However, neither governments nor businesses can do so independently of each other. There is a need for a coherent approach to make sure that both sides work together to generate opportunities and minimize the downside risks.

Undoubtedly we are going through turbulent times not so good for business deals and quality investment unless it is a high risk, high return transaction.

Geopolitical and economic troubles today are creating a risk-ridden environment for governments and businesses across the world. Turkey is no exception. Policy-makers are striving to mitigate political and security risks for themselves and their corporations, while business leaders are seeking new frontiers of value to remain competitive and protect their turf.

However, neither governments nor businesses can do so independently of each other. There is a need for a coherent approach to make sure that both sides work together to generate opportunities and minimize the downside risks.

Needless to say, this is often easier said than done. Turkey finds itself in the middle of an increasingly troubled region that is hurting its security and business interests.

Businesses are seriously concerned with political, security and geopolitical risks in the neighborhood where government has encouraged them to invest and trade. They have learned how to survive the hard way in Libya, Egypt, Iraq, Syria and Russia. Foreign exchange risks, volatility in energy prices, trade and investment disputes as well as decline in tourism add salt to deep wounds.

To be fair, for a long while “old school” diplomats only dealt with the geopolitical aspects of military security and considered business diplomacy as inferior. Yet now, no matter whether they are really up to the task, most diplomats are enthusiastically engaged in commercial diplomacy, at times taking it to the extreme.

Economic diplomacy should not be seen as a brand-new contemporary phenomenon. It is not. Since the Italian Renaissance, it has always been at the center of diplomacy, alongside the security dimension. However, the success in economic diplomacy varies from one country to another. During China’s remarkable “peaceful” economic rise, it has used economic diplomacy primarily through trade and the use of the carrot as a means of accumulating or attracting soft power. The United States has a long history of economic diplomacy dating back to the dollar diplomacy of William Howard Taft. Russia has practiced energy diplomacy instruments to achieve its foreign and security goals.

Turkey first experienced the “economics over geopolitics” strategy during the Özal period in 1980s, which resulted in an impressive expansion of trade and investment volumes. The Justice and Development Party (AK Party) has also viewed and practiced economic diplomacy as a priority and paved the way to far away geographies for Turkish business groups.

But geopolitical troubles in these regions and funding problems limit their further expansion. For the most part, those achievements were based on ad-hoc initiatives. Turkey has lacked an integrated, systematic and consistent framework for business diplomacy, as well as its effective management across government departments and private sector players.

What is needed now is a sustained commitment to building capabilities to fill this gap. To be sure, most diplomats have little business experience but they can be coached to be effective operators, with diplomats working in companies and businessmen serving in diplomacy.

By enhancing such public-private cooperation at a global level and using the international networks each one has, Turkey may consider supporting “champion” firms in a targeted, non-partisan and time-bound manner to push forward with their business agendas into uncharted territories.

Those “champion” firms need a high-end, international mindset, commercial assets and managerial skills. The government is often expected to lead from behind, not from the driver’s seat in order to create value for investors, customers, employees and most importantly, for Turkey.

Though not truly “champions” yet, there are few promising Turkish firms that have recently performed well worldwide. For instance, TAV has become an internationally recognized brand for airport construction and operation. Ulker has acquired United Biscuits and Godiva through multi-billion dollar deals.

In a nutshell, government and businesses affect each other enormously and need to achieve synergies, coordinate actions and support one another as needed. It would be a grave mistake to treat economic and political diplomacy in isolation in a world where both are so intertwined. The new government will do well to undertake a comprehensive review of its economic diplomacy to re-launch it in a robust fashion at a time when businesses are slowing down. 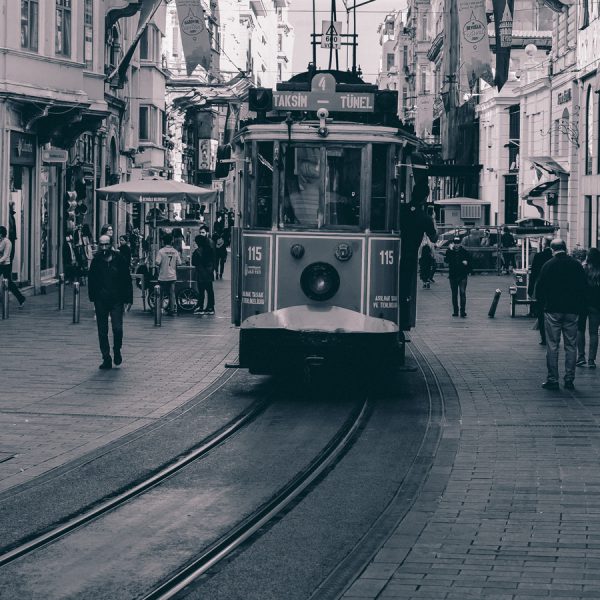 Why Public Affairs Practice Matters More than Ever in Turkey?

Turkey is going through a transformation. The economic and political changes require businesses to closely monitor and quickly respond to the policy and regulatory changes. The companies that ignore how the public institutions view their business and intend to regulate their sector are at a risk. 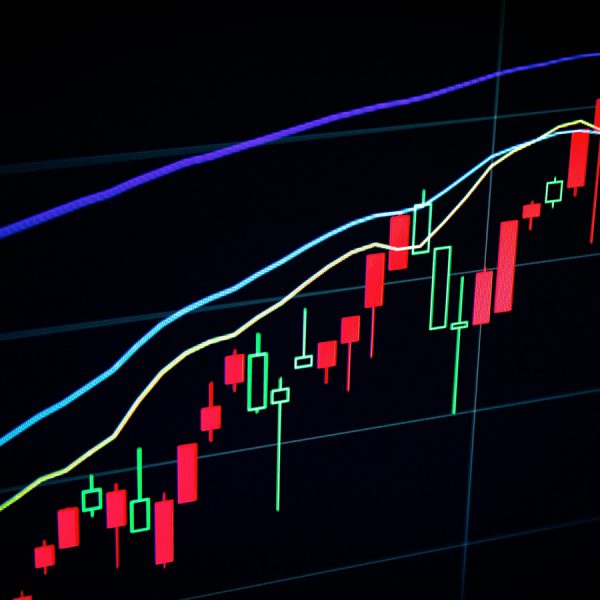 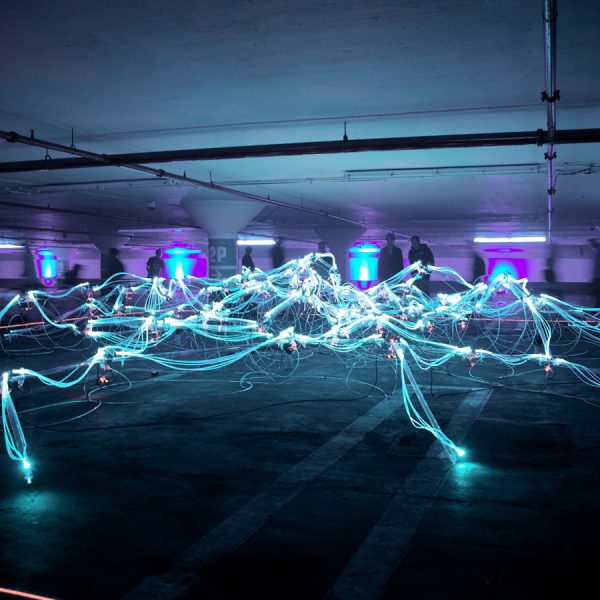 The Digital Transformation of a Traditional Industry

By conducting an agile transformation in the horticulture sector, Royal FloraHolland creates new opportunities for its growers and customers. It provides valuable lessons for the organizations that seek to reinvent themselves in the digital age while keeping their business stable.

Why Public Affairs Practice Matters More than Ever in Turkey?

Turkey is going through a transformation. The economic and political changes require businesses to closely monitor and quickly respond to the policy and regulatory changes. The companies that ignore how the public institutions view their business and intend to regulate their sector are at a risk.